View cart
Checkout
Account
Sign in
Home PageGift Shop BooksGhost StoriesGhost Stories of the Civil War
7 of 26
The four years of the U.S Civil War claimed the lives of 600,000 Americans
and left much of the country in ruins. Authors Dan Asfar and Edrick Thay have collected many of the stories about still restless spirits for whom the war is not yet over:

· eyewitnesses swear they've seen the ghosts of Abraham Lincoln, Jefferson Davis and Edgar Allan Poe at Fort Monroe, one of the few Union forts in the Confederate South

· in the cemetery of a former Ohio war prison, a battalion of Confederate dead rise from their anonymous graves.

...and many more haunting tales. 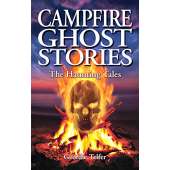 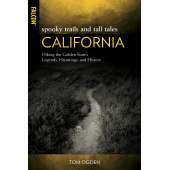 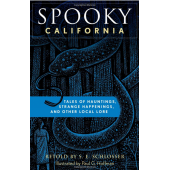 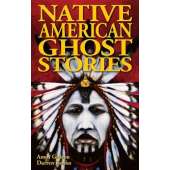 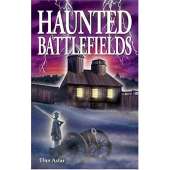 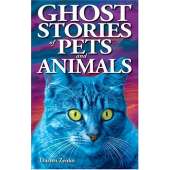