Aar! Hoist the sails for a lavish new discovery filled with treasures — a magnificent resource for pirate lovers everywhere. The eagerly awaited new title in the best-selling ’Ology series — more than 5 million sold worldwide!Step lively, pirate foes and fanciers! Mysterious booty found inside a long-lost sea chest, hidden for hundreds of years off the coast of Newfoundland, has just been uncovered for your enjoyment. Within these covers is the fascinating eighteenth-century journal of Captain William Lubber, an earnest soul who sailed the seas in search of the vicious female pirate Arabella Drummond. Prepare for a mesmerizing tale of the golden age of piracy — from storm-tossed sailing ships to tantalizing treasure islands, from pirates’ flags and fashions to their wily weapons and wicked ways. An extraordinary find for pirateologists, here is a true and complete companion for the dedicated pirate hunter. Pirateology’s special treasures include:— a stunning cover bearing a working compass and glittering gems—treasure map with a missing piece — for the canny reader to find — multiple flaps, maps, charts, and booklets harboring codes and clues— intricate drawings of ships’ interiors— a packet of gold dust — a pocket sundial— a cache of pirate letters, pieces of eight— and a jewel as a final reward 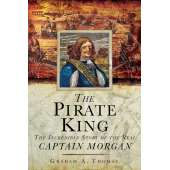 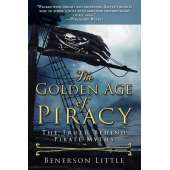 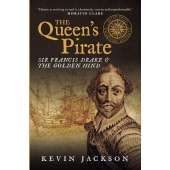 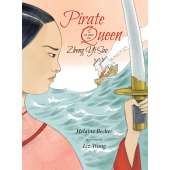 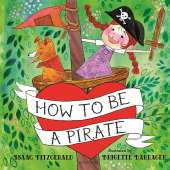 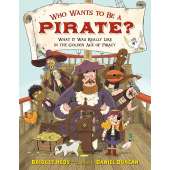 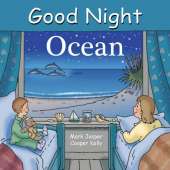 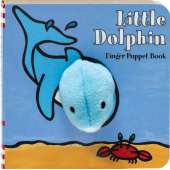