View cart
Checkout
Fort Stevens State Park, named in honor of Gen. Isaac Ingalls Stevens, is located in Warrenton, Oregon, at the mouth of the Columbia River. In February 1862, the U.S. Congress appropriated $100,000 to build defenses against possible naval invasion. In November 1864, a detachment from Fort Canby was sent to guard the fort in case of Confederate reprisals with the reelection of President Lincoln. The historical section of the park includes remnants of the early batteries, a memorial rose garden, armaments, and a museum dedicated to the history of the fortress and the wreck of the barque Peter Iredale. Fort Stevens was the only military site in the continental United States shelled during World War II. Decommissioned after that war, the military cemetery and former military housing are located adjacent to the historical area. 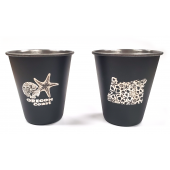 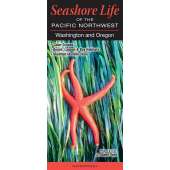 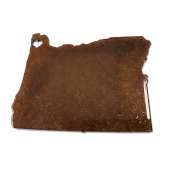 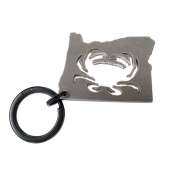 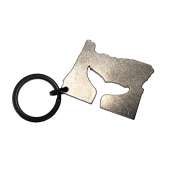 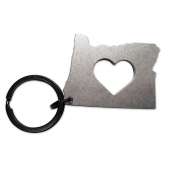 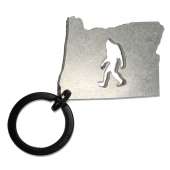