Eastern Horizons is the second adventure sea kayaking film by award winning filmmaker Bryan Smith. It follows up on the huge success of his first film, Pacific Horizons, with an up-close look at North America's east coast, from Georgia to Newfoundland. Eastern Horizons combines the excitement of world class sea kayakers in dramatic locations with rich history and compelling stories about people whose lives are deeply connected to the Atlantic Ocean. Paddle the wildlife-rich swamps and mangroves of the Carolinas to the icebergs of Newfoundland, surf the "zipper" at Tybee Island, Georgia and play in the tidal flows around Nova Scotia's Bay of Fundy. Capture the iconic urban landscapes of New York City to the remote fishing villages of Quebec's Magdalene Islands. Bonus material includes a director's cut that takes viewers behind the scenes. 80 minutes. 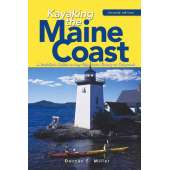 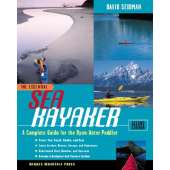 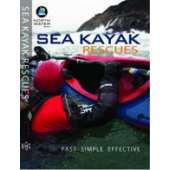 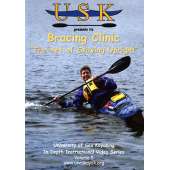 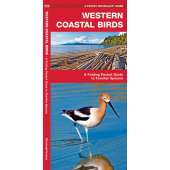 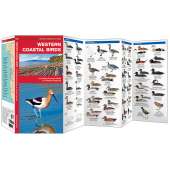 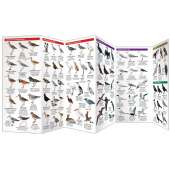 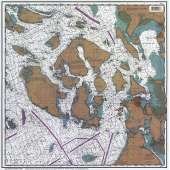 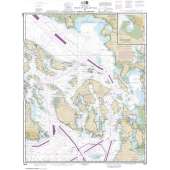