View cart
Checkout
Account
Sign in
Home PageSpecialty Books & GiftsChandleries & Nautical GiftsShipwrecks & Maritime DisastersHaunted Graveyard of the Pacific
7 of 24
Despite its idyllic setting, the coast of the Pacific Northwest has another, darker name by which it is known: the "Graveyard of the Pacific." Two thousand ships and countless lives have been lost to the waters of the Pacific Ocean, and the Columbia River has claimed many more. The spirits of early settlers, Native Americans and drowned mariners are said to linger near the shores. From ghostly treasure hunters eternally searching for buried gold to a graveyard filled with souls that met violent ends, legends abound. Join author Ira Wesley Kitmacher as he uncovers mysterious tales and takes readers on a road trip through this most haunted place in America. 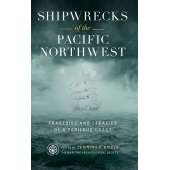 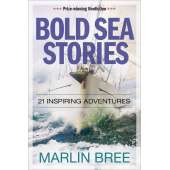 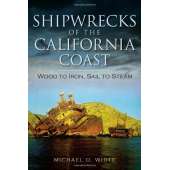 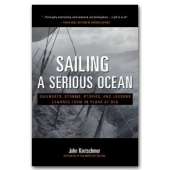 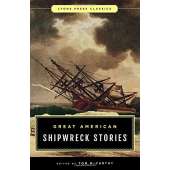 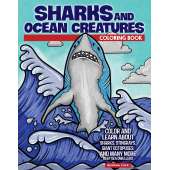 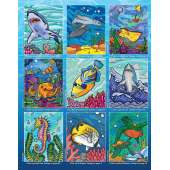 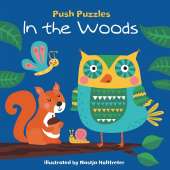 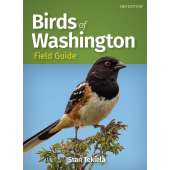 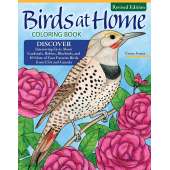 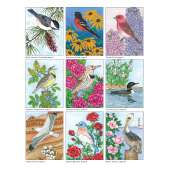 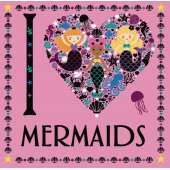