View cart
Checkout
Account
Sign in
Home PageSpecialty Books & GiftsLighthousesSt. George Reef Lighthouse
33 of 39
Situated at the end of a reef six miles offshore of Crescent City, California, stands St. George Reef Lighthouse. Constructed after the wreck of the coastal steamer Brother Jonathan in 1865, the beacon warned mariners of the dreaded Dragon Rocks of St. George Reef for nearly a century. This book chronicles the loss of the Jonathan, decades of efforts to make the light a reality, the 10-year construction period, manning of the station by keepers of the US Lighthouse Service and Coast Guard, and the struggles and accomplishments of dedicated volunteers to restore what many lighthouse historians refer to as Americas greatest lighthouse. 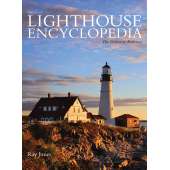 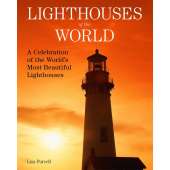 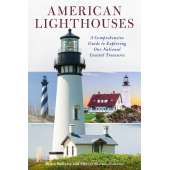 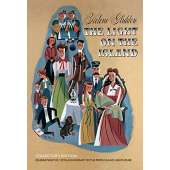 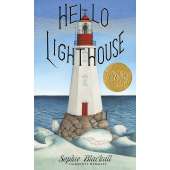 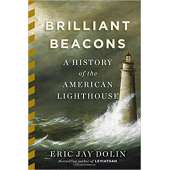 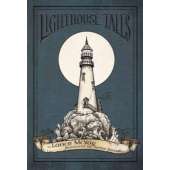 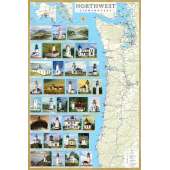 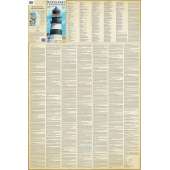