View cart
Checkout
Account
Sign in
Home PageOutdoor Related TitlesBirdingFalcons of North America
50 of 130
Bold and beautiful, falcons hold a special place in the hearts of people. In Falcons of North America, renowned raptor advocate and environmental educator Kate Davis opens a door into the lives of these extraordinary, enigmatic birds of prey.

Since the publication of the first edition 13 years ago, advances in technology have revolutionized the study of falcons. This updated and revised second edition contains completely new classifications of the six North American falcon species based on DNA studies. Population trends

are explored, with discussions of the mysterious decline of the American Kestrel and the impact of global warming on falcons, particularly the arctic-dwelling Gyrfalcon. Davis also includes fascinating details on one of the greatest conservation success stories--that of the Peregrine Falcon--from a brush with extinction in North America to greater populations than ever before, even thriving as city dwellers across the continent. 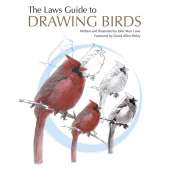 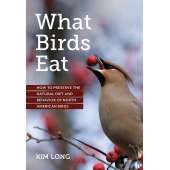 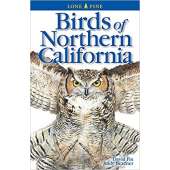 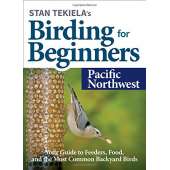 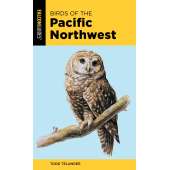 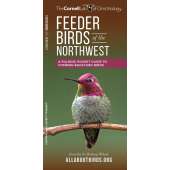