It's Just a Plant is a children's book that follows the journey of a young girl as she learns about the marijuana plant from a cast of characters including her parents, a local farmer, a doctor, and a police officer.

Marijuana can be hard to talk about. Many parents have tried it, millions use it, and most feel awkward about disclosing such histories (often ducking the question), for fear that telling kids the truth might encourage them to experiment too. Meanwhile, the "drug facts" children learn in school can be more frightening than educational, blaming pot for everything from teenage pregnancy to terrorism. A child's first awareness of drugs should come from a better source.

It's Just a Plant is a story for parents who want to discuss the complexities of pot with their kids in a thoughtful, fact-oriented manner. The book also features an afterword by Marsha Rosenbaum, PhD, founder of the Safety First Project for drug education and director emerita of the San Francisco office of the Drug Policy Alliance, the nation's leading organization working to end the war on drugs. 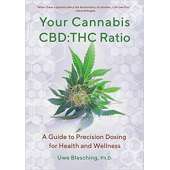 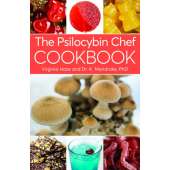 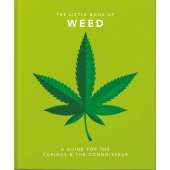 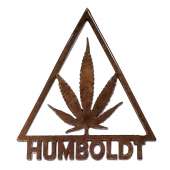 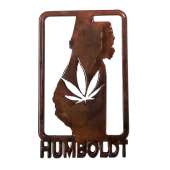 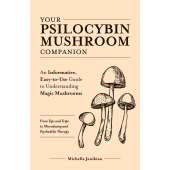 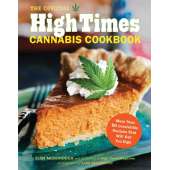 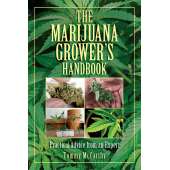 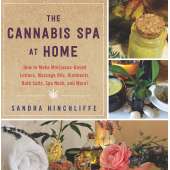