A Best Book of the Year: The New York Times, The Atlantic, The Economist, Nature, Jezebel, Kirkus Reviews, Publishers Weekly, New Scientist, The Independent, The Telegraph, The Sunday Times, The Evening Standard, The Spectator

Alexander von Humboldt (1769-1859) was the most famous scientist of his age, a visionary German naturalist and polymath whose discoveries forever changed the way we understand the natural world. Among his most revolutionary ideas was a radical conception of nature as a complex and interconnected global force that does not exist for the use of humankind alone. In North America, Humboldt’s name still graces towns, counties, parks, bays, lakes, mountains, and a river. And yet the man has been all but forgotten.

In this illuminating biography, Andrea Wulf brings Humboldt’s extraordinary life back into focus: his prediction of human-induced climate change; his daring expeditions to the highest peaks of South America and to the anthrax-infected steppes of Siberia; his relationships with iconic figures, including Simón Bolívar and Thomas Jefferson; and the lasting influence of his writings on Darwin, Wordsworth, Goethe, Muir, Thoreau, and many others. Brilliantly researched and stunningly written, The Invention of Nature reveals the myriad ways in which Humboldt’s ideas form the foundation of modern environmentalism—and reminds us why they are as prescient and vital as ever. 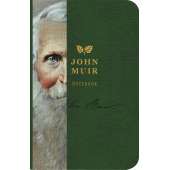 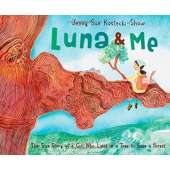 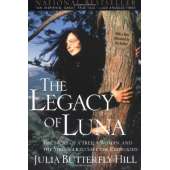 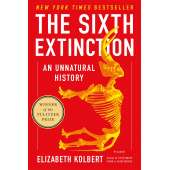 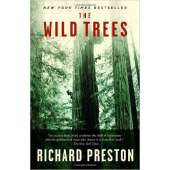 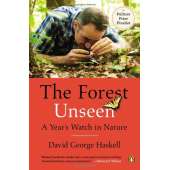 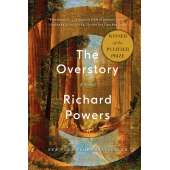 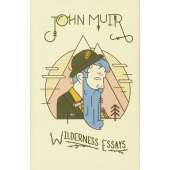 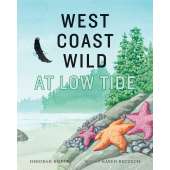 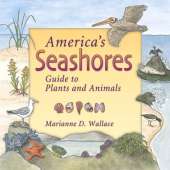 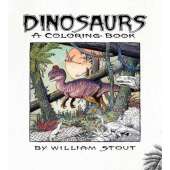 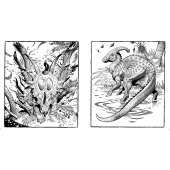 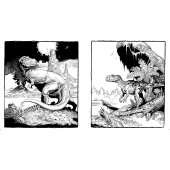 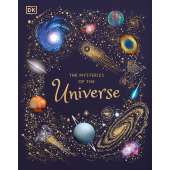 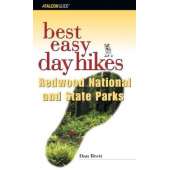 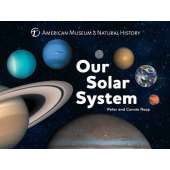 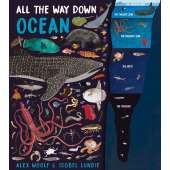 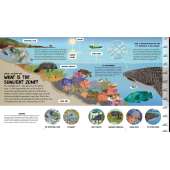 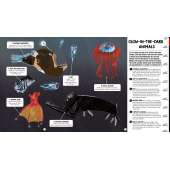 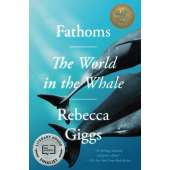