As Barbara Smith shows in this fascinating collection, many who die at sea soon return as ghosts and eerie premonitions that enrich the sea's unparalleled mystery.

Sailors cringe upon spotting the Flying Dutchman—the most legendary omen of the high seas.

The ghost of a grief-stricken little girl, whose father died during a violent storm, haunts Hilton Head Lighthouse in South Carolina.

An apparition appears aboard a stranded sailboat, offering supernatural guidance to a sailor who has lost all hope.

Ships disappear without explanation in the Bermuda Triangle, one of the world's most well-documented mystery zones.

The ghost of a missing English naval officer resurfaces during World War I, diverting a British submarine from certain destruction by landmines.

Named in honor of five brothers who died on a WWII expedition, a U.S. Navy vessel is haunted by the phantoms of the Sullivans.

Aboard the majestic Queen Mary, now docked in California, baffled visitors hear desperate moans and metal tearing—ghostly remnants of a fatal collision many years ago. 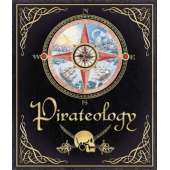 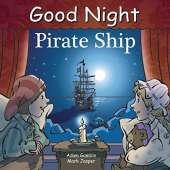 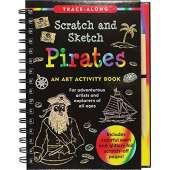 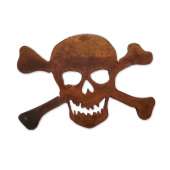 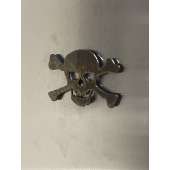 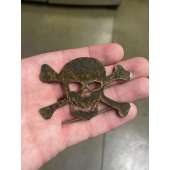 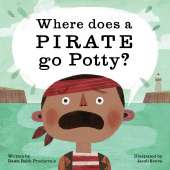 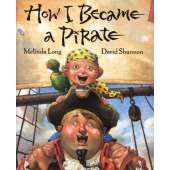 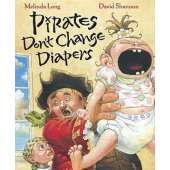 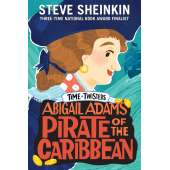 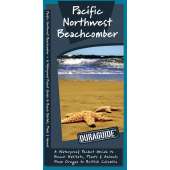 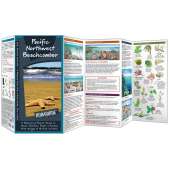 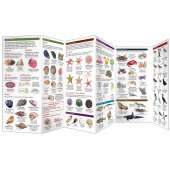 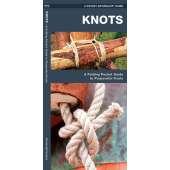 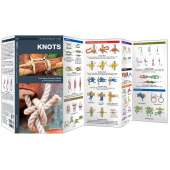 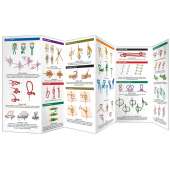 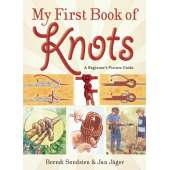 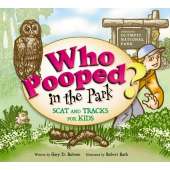 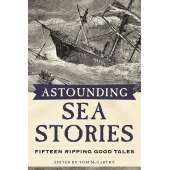 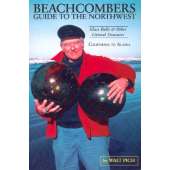