Even though advanced technology has given seamen better tools for navigation, communication, and general safety, ships continue to collide, ground, and sink resulting in lives lost, millions of dollars in damage, and tremendous environmental harm. in most cases, these losses are caused by human factors. studies vary, but human factors are found to be a significant contributing cause, if not the cause, in 75 to 90 percent of ship catastrophes. in other words, bad things happen to ships because the sailors aboard them fail to work effectively with their equipment and with each other. it does not matter if the ship is military or civilian; manned by a crew of two or two hundred; all of a single nationality or an ethnic mix. When the people fail, the ships fail. our goal here is to learn why these failures occur and thereby to stop them before they happen. this study of all the human factors aboard ship (that is, the manner in which people work together with their equipment, available information, and each other) is known as bridge resource management (BrM).

Michael R. Adams is a master mariner, certified stCW instructor, retired U.s. Coast Guard commander, and current member of the Florida Bar. During his two decades in the Coast Guard, he served in the cutters Absecon, Boutwell, Dependable, Midgett, Steadfast, and Ute, progressing from deck watch officer to commanding officer. He also served as navigator of the barque UsCGC Eagle. after his Coast Guard service, he spent 11 years as captain of the large oil spill response vessel Delaware Responder with brief intervals as captain of the California Responder, Maine Responder, and Virginia Responder. He has taught stCW courses, including BrM, at locations from Maine
to Miami and is author of the book OCEAN STATION (Nor'easter Press, 2010). 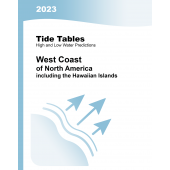 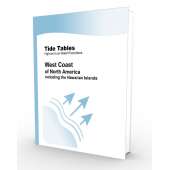 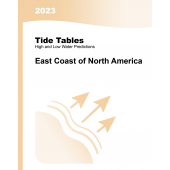 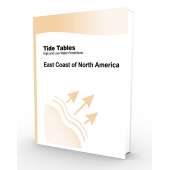 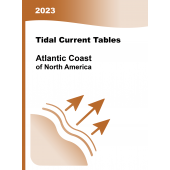 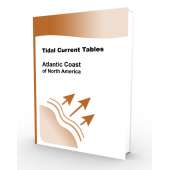 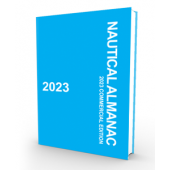 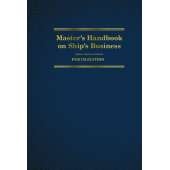 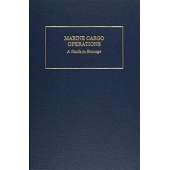 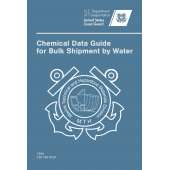 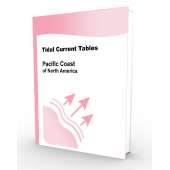