The year 2014 marks the centennial of the completion of the Northwestern Pacific Railroad (NWP), celebrated by driving a “golden spike” at Cain Rock in October 1914. This achievement was the culmination of a massive, six-year engineering effort to connect rail lines ending at Willits with the early lumber company railroads of the Humboldt Bay region. When it was completed, the NWP linked Eureka with San Francisco by rail, a milestone in the history of Humboldt and Northern Mendocino Counties. This book examines the impact of the NWP on Northwestern California. Although no longer operational, the railroad today symbolizes the ongoing struggle to connect this isolated region with the wider world.Author Bio: Authors Susan J.P. O’Hara and Alex Service have selected images from the collections of the Fortuna Depot Museum, Humboldt State University Library, the Northwestern Pacific Railroad Historical Society, and community members. These images explore the NWP’s origins and construction, the accidents and disasters that plagued the line, its decline and modern legacy, and the stories of the communities and families whose lives were linked with the NWP. O’Hara is a historian and local educator, and Service is curator of the Fortuna Depot Museum, located in Fortuna’s former Northwestern Pacific train station. 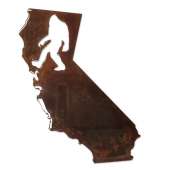 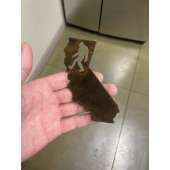 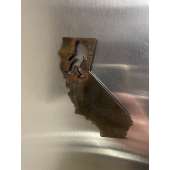 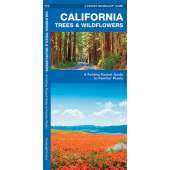 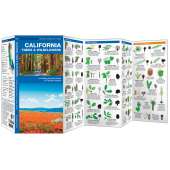 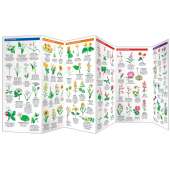 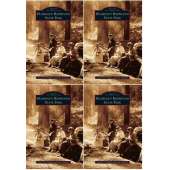 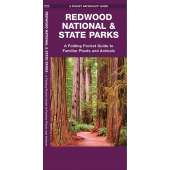 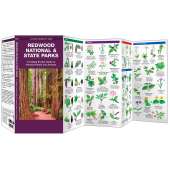 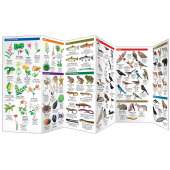